Waiting To Spay and Neuter

Recent studies have shown that neutering can have an adverse effect on the health of a dog. To further delve into this new information, a team of researchers at UC Davis recently examined the veterinary records of 759 Golden Retrievers for hip dysplasia, cranial cruciate ligament tear, lymphosarcoma, hemangiosarcoma and mast cell tumor. The dogs were grouped as intact, neutered before 12 months of age or neutered after 12 months of age.

The study revealed that the disease rates were significantly higher in both males and females that were neutered both before and after 12 months of age. Early neutering was associated with an increased incidence of hip dysplasia, cranial cruciate ligament tear and lymphosarcoma in males and of cranial cruciate ligament tear in females. Neutering after 12 months of age was associated with an increased risk of mast cell tumors and hemangiosarcoma in females.

Of the five diseases measured, the study reported that:

There were no cases of cranial cruciate ligament rupture diagnosed in intact males or females, but in early-neutered males and females the occurrences were 5% and 8%, respectively

Studies like this are just one piece of the overall picture, but we are finding more and more reasons to require that our puppies are neutered after 20 months for females and after their first heat and after 24 months for males. 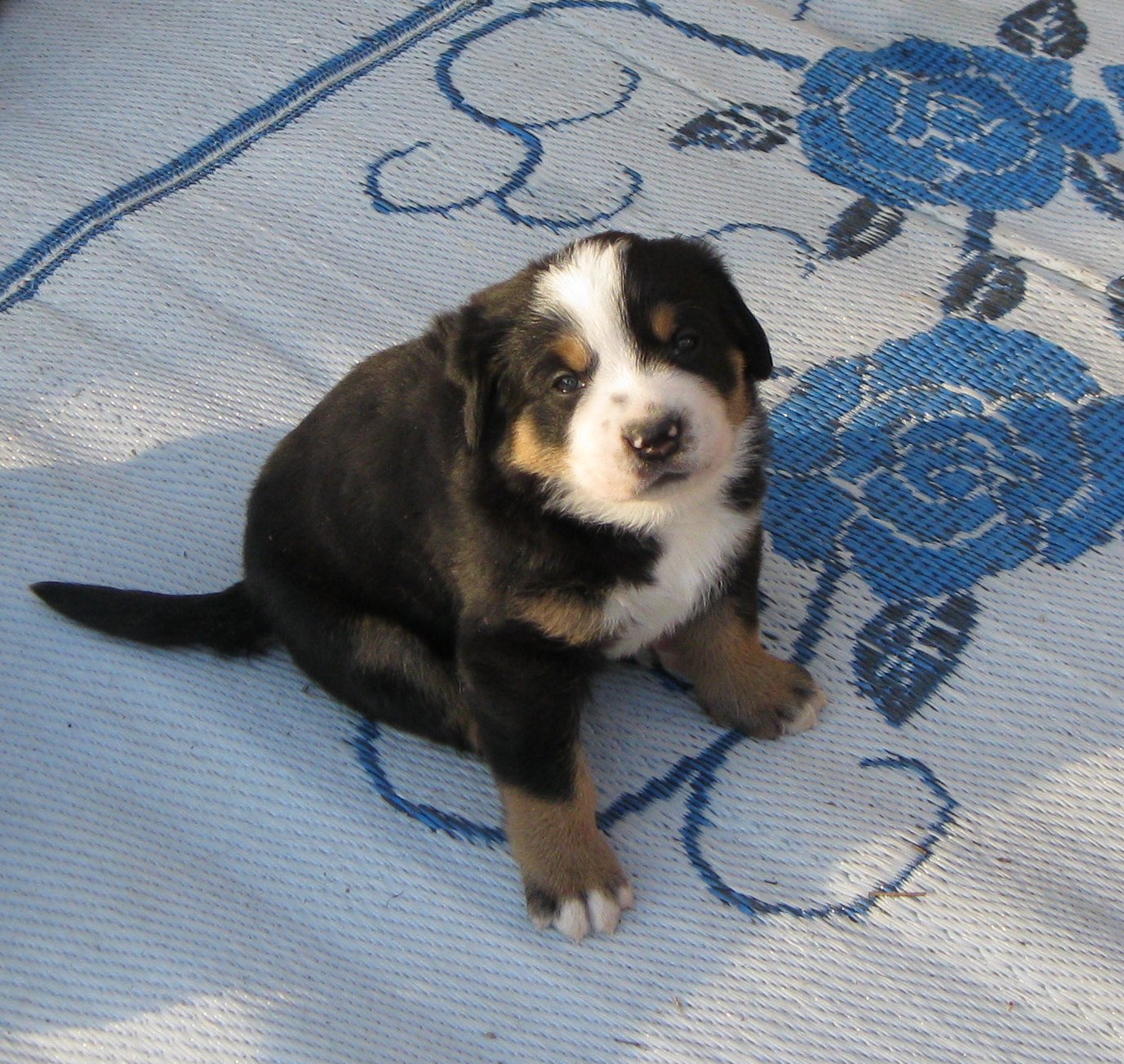